TOP Self Launch engine
This is not a translation of the online German document but based on
my experience and knowledge as an owner and operator for over 10
years. I have also met and talked with the designer.

Background
The Fischer TOP was designed and manufactured by Thomas Fischer in
Germany in the 1980’s.
The first unit was fitted to a Kestrel 17 after a shape representing
the TOP had been fitted so that performance testing could be done to determine
the effect on glide performance. It was determined that the TOP caused 2
kilograms of drag at 100KIAS. Given that a 400 Kg glider has a glide
angle at 100 knots of about 25 or 16 Kg of drag the effect on performance can
easily be determined.

Technical
The unit has a 24 HP Konig 3 cylinder radial engine which develops
maximum power at 4200 rpm with toothed belt reduction giving propellor rpm of
about 2400. The fuel tanks are part of the unit and hold 8.5 liters of fuel,
good for about 45 minutes at full power. Pilot reports are that an LS4
fitted with TOP will climb from sea level to 14000 feet on a full tank.

There is a 3 bladed carbon and kevlar folding propellor which
automatically folds when the engine is stopped. This makes the TOP one of the
easiest to operate motor glider power units as the prop does not have to stopped
in a particular position.
There is also a safety benefit in that if the engine fails the prop
will stop and fold reducing the drag dramatically and giving a glide angle of
about 25 at around 50 knots. This makes the emergency landing much easier.

Extension and retraction is electric and electric start is fitted.
Several timers are built in to the control unit for ignition delay of about 3
seconds after cranking starts to give the prop time to partially open and a 12
to 15 second delay for retraction to give the engine time to cool. The
aircooled engine is very smooth with little vibration and not too much noise and
it warms up and cools rapidly. Engine starts can be done with only 50
feet altitude loss. No generator is fitted.
Batteries for the TOP are fitted in the nose of the glider which
generally means little ballast is required to bring the Center of gravity of a
TOP fitted glider to the right place.

Structural modifications are minimal. A couple of small bulkheads in
the turtledeck with M10 bolts built in. A hatch is required for the quick
disconnects for the throttle, choke and fuel shutoff and the multipole
electrical connector. Fitting and removing the unit takes a matter of
minutes and no adjustments are required. A starter solenoid, control
panel and engine instrument(tacho and CHT) and associated wiring are all
that remains in the glider when the unit is removed at small weight
penalty.
(a few pounds) In Germany the TOP was certified on ASW 20 and 20B, Std
Cirrus and Astir single seater. In Australia the units have been
fitted to several LS3 and LS4, a Ventus A, a Ventus C, a Discus A a LS3-17
as well as ASW20B and ASW20.

While you would not want to compete in an unhandicapped contest with
the TOP(you can’t really carry water ballast anyway) the glider retains
its handling qualities and suffers only a small performance penalty in
cross country speed against the same glider without TOP – around 4 to 5%. It
turns many older and not so old gliders into self launchers which can be
used for fun and contest practice. The TOP can easily be removed for serious
contest work with essentially zero penalty apart from a few pounds empty
weight increase. Land out on an airfield and your crew can forget the trailer
and bring the TOP out in the back of the car!

The unit weighs about 46 kilograms with batteries and fuel. This
weight actually has the same effect as water ballast so the performance
penalty against the same glider without TOP is less than you might think at
higher speeds. In low speed flight the extra weight seems to be the only
noticeable difference and the turtle deck area near the trailing edge of the wing
is a bad area anyway so filling it with the TOP doesn’t seem to have
bad effects at low speeds.

If you want to fit a TOP to other gliders than the types mentioned
there are several things to look for. You want a maximum weight of around 400 to
430 kg including the TOP and pilot, You need a turtle deck area that can have
the structural reinforcement fitted and the maximum weight of non lifting
parts should accomodate the proposed pilot plus TOP. This latter can be a
problem but it is sometimes possible to reduce placarded speeds. The old Open
Cirrus appears to be a suitable glider. The Speed Astir is another.
Some gliders were made in turbo and self launch versions with
stronger spars like the Discus and Ventus 1. Once the turbos or factory self launch
versions were in production all the subsequent gliders got the stronger spars
so that production mix ups could not occur.
My Ventus C (“a” fuselage) is one of these as was a friend’s Discus
A. These gliders carry the TOP without any structural implications for the
wing.
Check with the manufacturer. Some are more helpful than others.
Klaus Holighaus was very helpful with my Ventus installation by
providing a written statement that my glider had the CM motorglider
wings and also provided the turtledeck layup details so we could
calculate the attachment strength we had. He also provided CM manuals
and a staeement that we could use those speeds and weights.

Around 100 TOP units were made up to end of production in the early
90’s.
The unit is currently not in production but I believe the project is
for sale.
It is possible to buy the occasional used unit(sometimes with the
autobahn induced glider wreck) at quite attractive prices.

Limitations
A TOP fitted glider ain’t a rocket ship! It will climb at around 300
feet/min and take off in less than 500 meters run to 50 feet at sea level
standard day conditions on a sealed runway. Rough soft surfaces and/or long grass
are a no no. Live at 5000 feet or more above sea level and you had better
have a long runway.

My wife says that the Ventus C at 2100 feet above sea level lifts off
and climbs out at similar angles to the local Piper Tomahawks and Cessnas
although the speed is about 50 knots instead of 70 to 80 knots.

In the event of a low altitude engine failure the prop folds and stops
and you have about Blanik performance. Ths is much better than the
13:1 to 17:1 glide angle of some of the other self launchers and even though
they would be higher in the same place the options are no better.

There is obviously a glide performace penalty but you still have a
high performance sailplane and if you dial in 10 % bugs and about 15%
extra weight over normal empty glider your final glide
will work out.

Conclusion
This device needs to go back into production! A mark 2 version with a
little more power(say 28 -32HP) would be welcome.
The current engine is in production in Canada for powered parachutes.

A version of the ASW24 was made with a TOP sunk into the turtle deck
with only the upper cylinder fairing and prop showing when retracted. This
caused loss of only about 1.5 points of glide versus about 3 to 4 points with
the completely external version.
The Mistral sailplane also was available with the “Kiwi” TOP version
similar to the ASW24 TOP.
Similar arrangements could be engineered to use other engines.

Certification would be a problem and was one of the reasons for the
project’s demise.
Countries with sensible regulations for sporting gliders, USA(and
countries with similar Experimental regs, like South Africa) should
be good markets.

Anyone with further questions please email me and I’ll put all the
replies togther in an amended version of this document in about a
week. 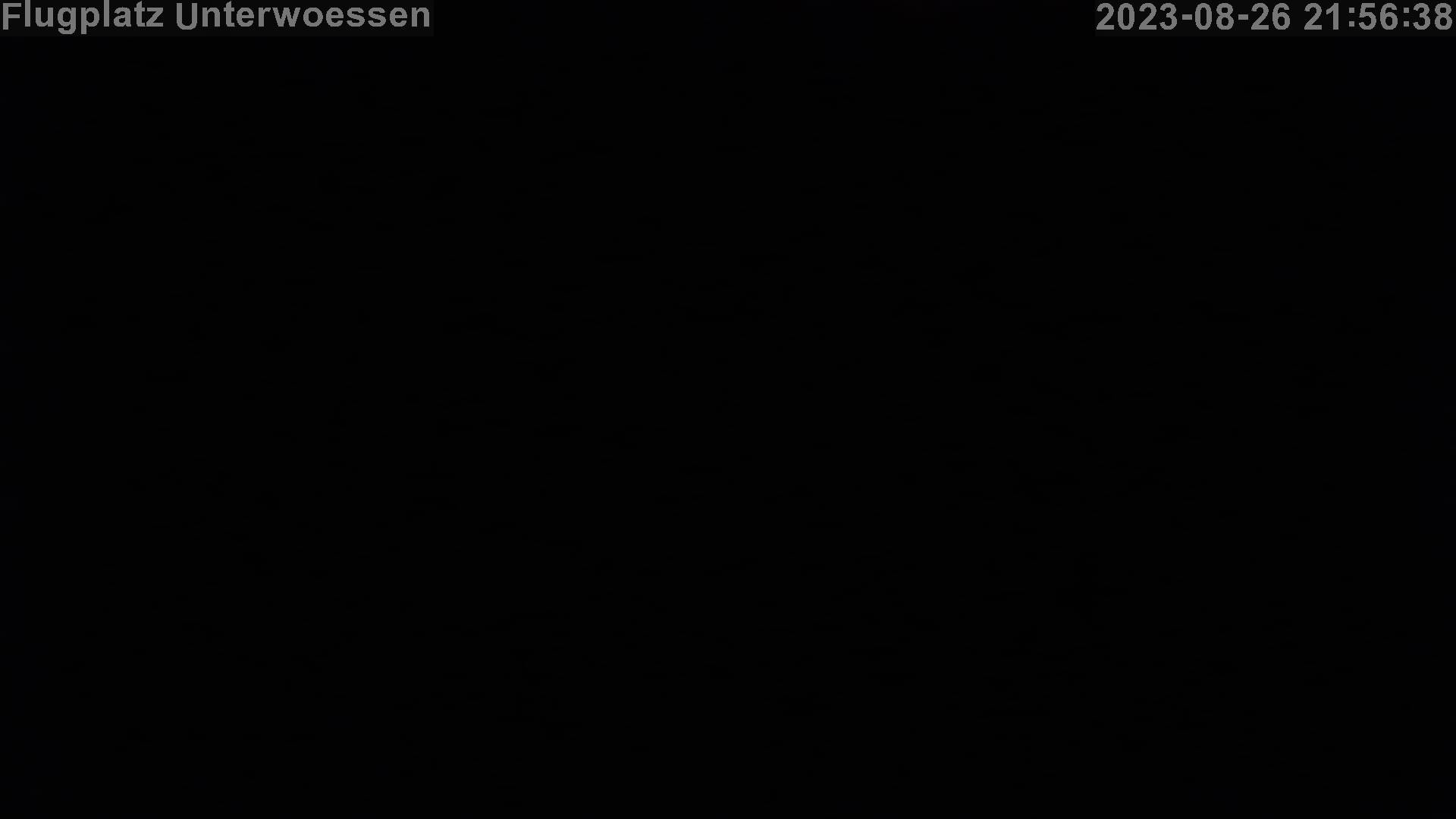 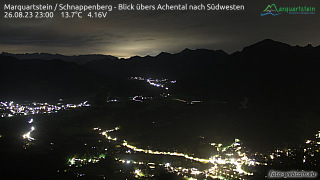 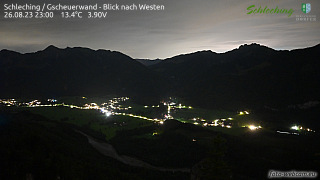 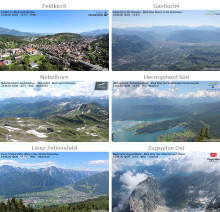 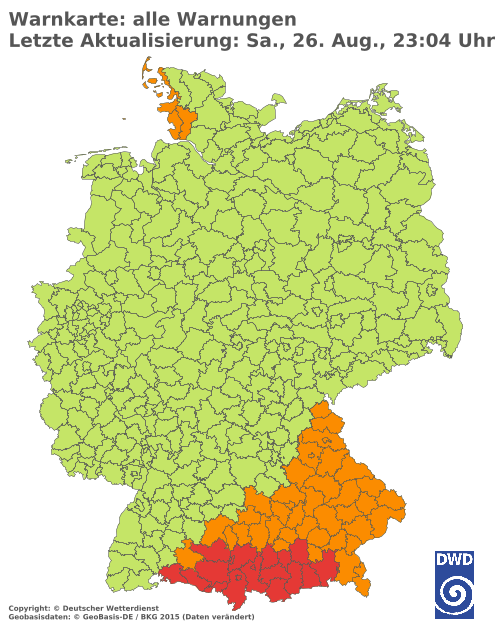 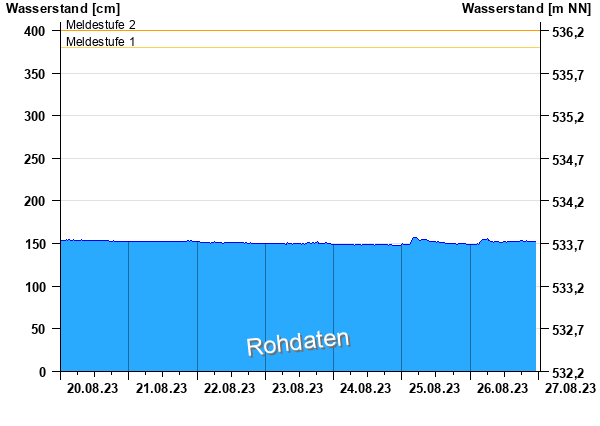 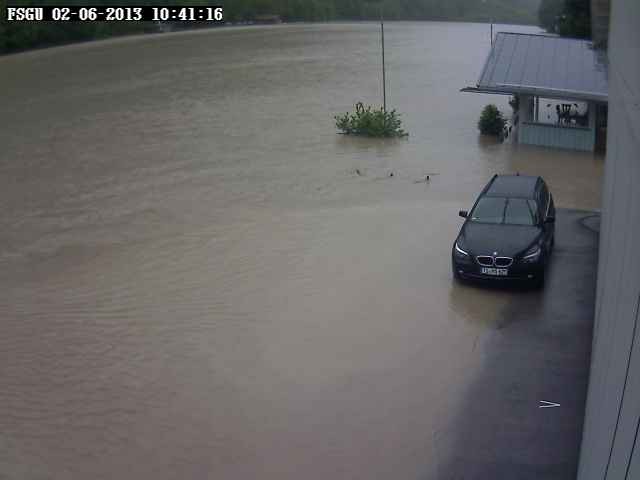